I have been a big fan of Eric Rosner since I first came across him a couple of years ago.

He has a kickstarter going on, check him out.

“During the period of 1880-1910 known as the Gilded Age, New York City had become the city of the future. Industry, commerce, architecture and entertainment were just a few of the strongholds that Manhattan could boast about. There had never been a city like New York. Dreams were born and created here and anything was possible.

My main focus is on a small stretch of streets between 34th and 23rd, South of Broadway. It’s an epic location. Vaudeville, Edison, Tesla, Mark Twain, Oscar Wilde, Houdini, Tin Pan Alley, the birth of film and Madison Square Garden is just a brief list of the significance of the area. I’m really drawn to the history of New York City, I find NYC such a unique location and the cross over city towards the modern world.” 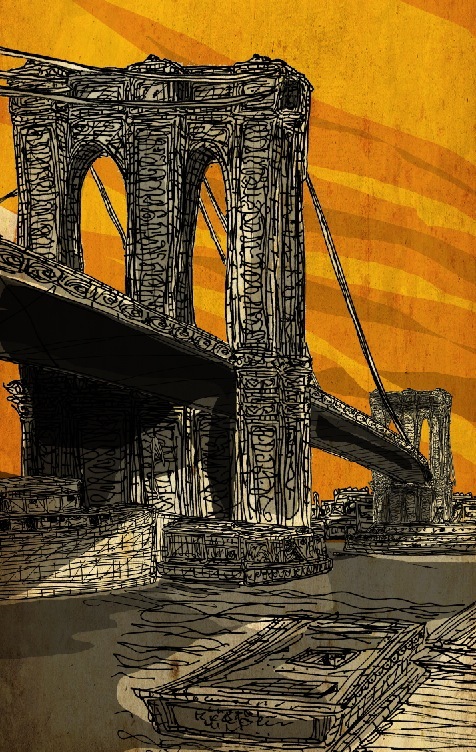