Published on January 20, 2018 by BargainBasementProductions

An all-American couple’s “perfect pet” turns out to be a nightmare beyond imagination. There’s no escaping… The Devil’s Pussy! 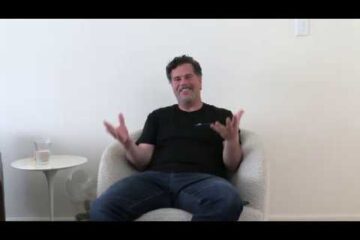 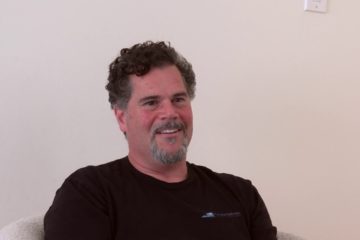 The Armenian Spread – A documentary covering Armenian traditions and food 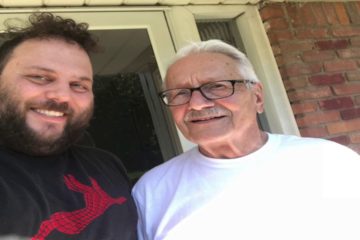 My cousin Diran explains how he picked his goal in life 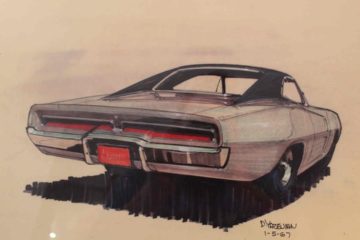 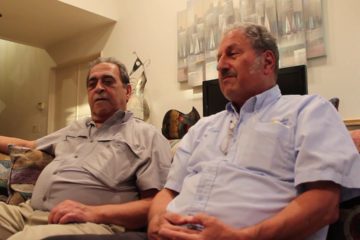 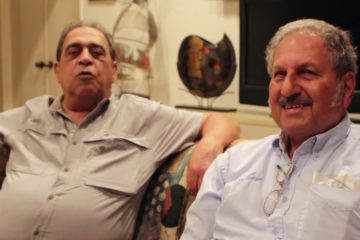 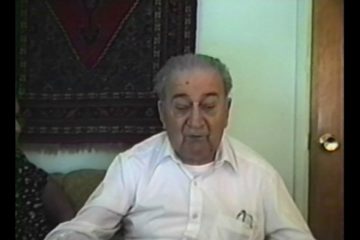 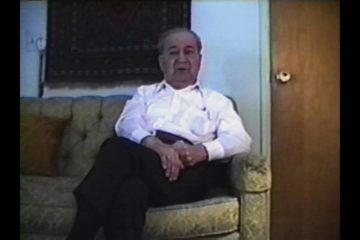 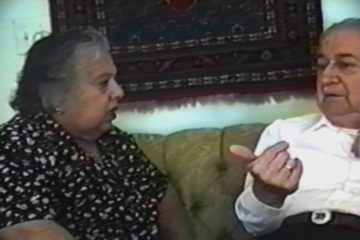 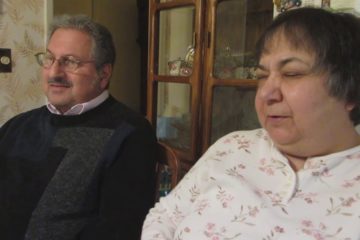 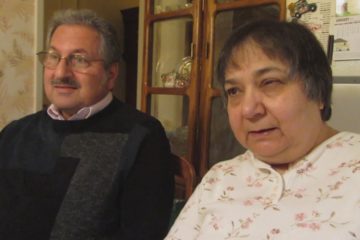 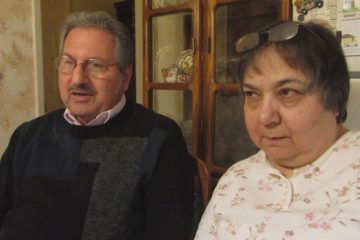 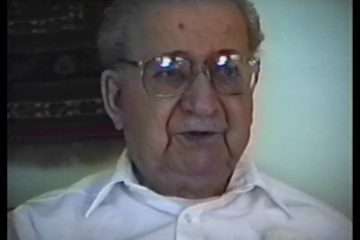 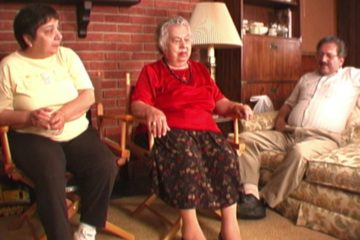 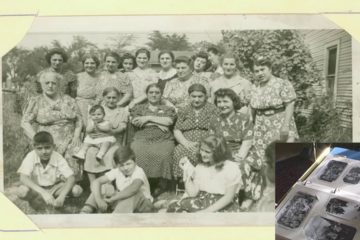 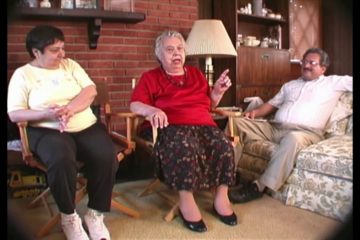 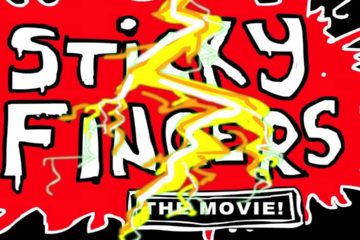 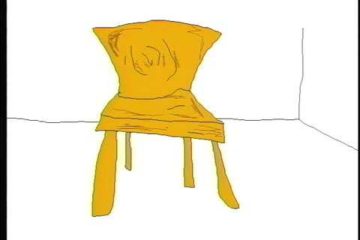 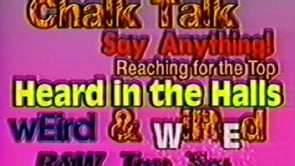 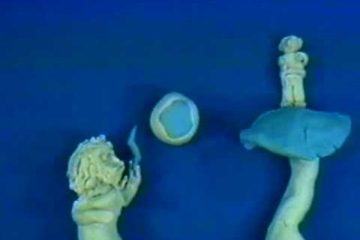 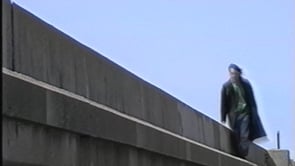 Washed It All Away 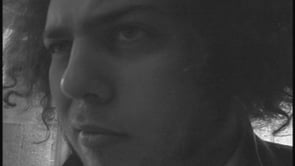 Too Dead To Die – Trailer 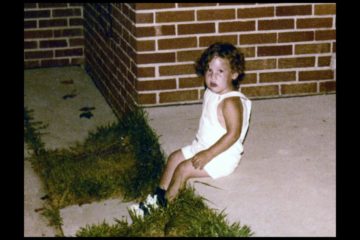 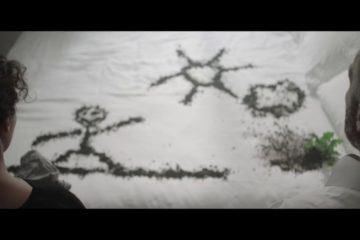 Teaser for Local The Series